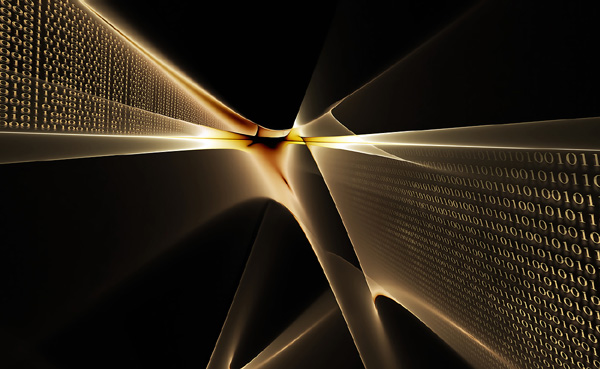 Years of experience saving time and money for our clients

Manual data entry soaks up time so anything which can be done to speed up the process of getting data into, or out of, an application is well worth doing. We have years of experience and expertise gained from transferring countless terabytes of data between our client’s systems and their client’s systems.

Some clients have a property management system supplied by a third party while others have one built in house but they all have their own specification for data transfer and usually have different preferences for standard values. Our track record of creating export functions and manipulating data is excellent saving our clients countless hours.

Most forms of data transfer almost always involve mapping the values from one database onto the equivalent values on another. Over the years we have developed methods to make the mapping process as efficient as possible. Humans enter data in different ways and as a result human error is unavoidable. Encountering eight different versions of the room name for a toilet is not uncommon. We have developed methods to minimise data input errors and the fruits of all that expertise and experience have been built into Survey JEM™.

Survey JEM™ already has facilities built in for importing and exporting asbestos survey data. For one client we imported the data for their entire portfolio so they only have to pick the correct address when creating asbestos surveys.

In our two decades of experience we have not had a data transfer format we could not deal with and we are very proud to be able to state that fact.

What is survey data import and export?

The import and export of survey data is the automated or semi-automated input and output of data sets between different software applications. It involves translating from the format used in one application into that used by another, where such translation is accomplished automatically via machine processes, such as transcoding, data transformation, and others.

True exports of data often contain data in raw formats otherwise unreadable to end users without the user interface that was designed to render it.

What is raw data?

Raw data usually refers to tables of data where each row contains an observation and each column represents a variable that describes some property of each observation. Data in this format is sometimes referred to as tidy data, flat data, primary data, atomic data, and unit record data. Sometimes raw data refers to data that has not yet been processed.

Most data analysis and machine learning techniques require data to be in this raw data format. Although it is typically required for data analysis, it is not a space-efficient format, nor is it an efficient format for data entry, so it is rare that data is stored in this format for purposes other than data analysis. Consequently, it is typically obtained by extracting a data file which is explicitly created to be in this format. The most common format is a CSV data file, but there are many other file formats.

Import and export of survey data shares semantic analogy with copying and pasting, in that sets of data are copied from one application and pasted into another. In fact, the software development behind operating system clipboards greatly concerns the many details and challenges of data transformation and transcoding, in order to present the end user with the illusion of effortless copy and paste between any two apps, no matter how internally different. The Save As command in many applications requires much of the same engineering, when files are saved as another file format.

Data import and export in our everyday lives

Data import and export is not restricted to surveys concerned with asbestos. The data concerned could be of any nature and can help us to understand patterns of behaviour or buying habits of people once the raw data has been processed and analysed. The resulting information can help businesses improve their marketing strategies among other things.

Typically, the data that is most readily available for use is not in a state in which it can be used easily. A good example of this would be data recording what people may have spent when buying their weekly shop and may well start out initially in the form of a long list, consisting of the name of each person and the date, followed by what they bought. This type of data is difficult to manipulate and will require processing in some way before it can be used in standard data analysis software. Data which has yet to be processed is sometimes referred to as raw data, although source data is a term that is frequently used.

The ability to import and export data, or even the lack of such ability, has far reaching economic implications, because it can be extremely resource intensive to input data in non automated ways, like manual rekeying of the data, and because lack of interoperability between systems unable to import or export data between each other causes issues and lack of opportunity and efficiencies. For example, the operating system of one major mobile phone may well not support apps that work perfectly well on their competitors operating platform.

With Survey JEM™, you will not have to worry about your raw data not being compatible with other systems. As stated above in two decades of experience we have not had a data transfer format we could not deal with. We also know from experience that some businesses become frustrated when they cannot get their data transferred easily, as this negatively impacts their business. We take that worry away and empower you to make seamless imports and exports when you use Survey JEM™.